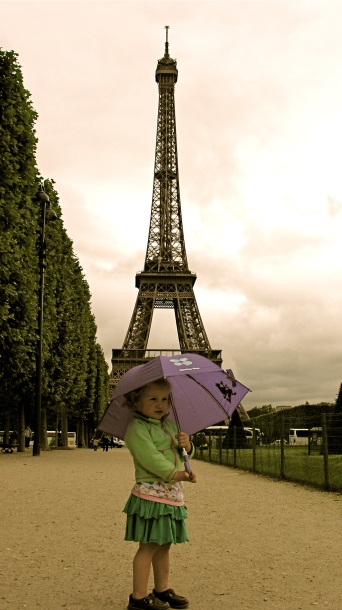 My husband’s last name is Nungesser, like Charles Nungesser, the WWI Fighter Ace from France.  He, Charles Nungesser, was also a transatlantic rival of Charles Lindbergh before mysteriously disappearing between Paris and New York City during the flight which would have been the History Maker.

You can read about him here (no, not my husband ;)):  http://en.wikipedia.org/wiki/Charles_Nungesser

And although we live in Poland, we just happened to be speaking at an International Church in Germany about our foundation when I told my husband…We are as close as we’ll ever be to Paris—so Paris we must go!

It didn’t take a lot of convincing.  This meant my husband would finally get to go and try to find the street in Paris with his name on it.

Let me say, his parents took this journey years earlier-before the days of widespread use and ownership of GPS.  And they had quite the adventure of trying to find and photograph the street.  So we knew, going into our journey of Paris (the absolutely gorgeous city of LOVE), that we must bring our GPS and save ourselves many tiny but lovely streets of frustration.

And thanks to that wonderful contraption called a GPS, we made it all over Paris.

I tell you, picture Ratatuj…and Paris is as lovely as displayed in that fabulous Disney tale.

Before I say anymore…Here’s the street! 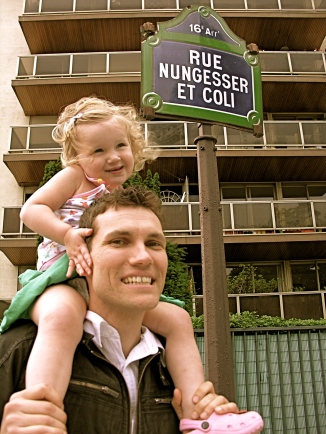 Now back to Paris…

Of course, the music was in my head, but they were lovely tunes no matter how I actually heard them.

And the Notre Dame de Paris.  It was grand.  And I felt like I was in the Disney cartoon The Hunchback of Notre Dame…just waiting for the statues to come to life.

As you can probably tell-my imagination sometimes gets the best of me.

Or imagination.  It is, after all, one thing that I encourage greatly in my daughter.  Her imagination can take her anywhere…And mine definitely was in this glorious city of Paris.

We tried to make it to the Louvre.  Unfortunately, the day we went it closed 2 hours early for a private event.  What.A.Bummer. I didn’t get to personally see the tiny Mona Lisa.  Oh, how I wanted to go in and stare and see if she really did see something special in me!

I did get to stand on a pillar outside, though, and pretend like I was touching the top of the pyramid.  That was a fun.  I felt like an artistic giant.  But I am sure that same photo is taken a hundred times a day.

Of course we walked the Seine River, were nearly run over by a million motorists, scooter-ists, and bicyclists.  We also saw a beautiful lady.  Lady Liberty.  We ate crepes.  We played in the parks.  We made it up the Eiffel Tower.  No.  We didn’t see Tom Cruise.

And we drove around and around and around the Arc de Triomphe…Well, mostly because traffic in Paris is REALLY hard to maneuver as a foreigner.  But we didn’t mind.  Traveling in circles around something as old and historical as this…Well, it was a slightly dangerous adventure but fun.  Check out the history some time (it was a point of victory celebration in WWII 44/45 with US and Allies and even a picture on a US postage stamp).  It’s quite interesting.  And perhaps YouTube a video of traffic around the Arc.  Maybe you’ll understand my post a bit more after watching the chaos that the French so professionally maneuver.  Quite entertaining.

And, of course, having a little one we went to the Happiest Place on Earth.  No, we didn’t hop on a plane and fly to California.  We went to Disneyland Paris.  It did make our little Adelyne happy, happy, happy.  She even got to meet French Minnie! 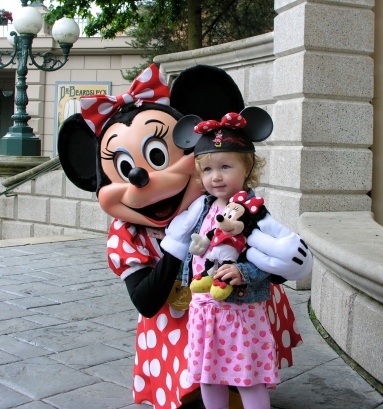 How cute is that?!

Well, I guess I could go on…but just like our trip to Paris, this blog must, too, come to an end!

I know…you’re as sad to leave as we were to say goodbye or au revoir, so I’ll leave you with one last picture of true love captured so perfectly in Paris… 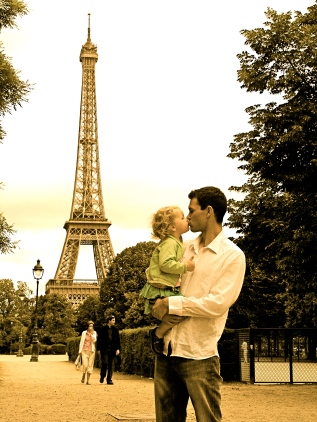 One thought on “Just a Simple Walk in Paris…and History.” 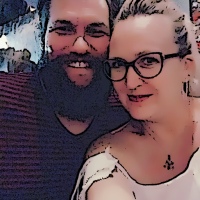 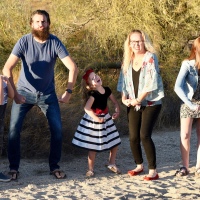 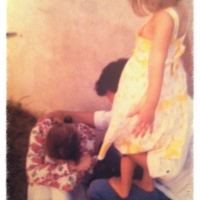 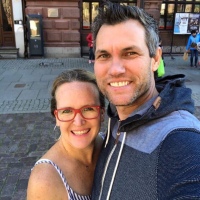 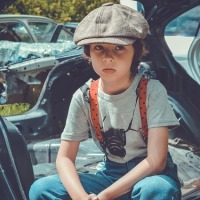 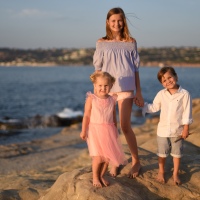 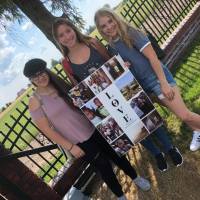 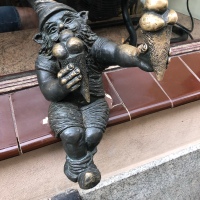 Friday ??? FriYay !!!
Happy Sweetest 16, @ellaxjohnston !!!
One day my house will be tidy and organized … but then I will also be sad that these two are not constantly creating worlds of make believe to make every nook and cranny of my home messy.
We do not own the rights to this song …
After-school snack and swim ❤️❤️❤️
Sophomore???!!! No way 😍🥰😘
2nd and 3rd grade have never looked soooooo cute 😍😍😍.
The Family. The Desert. The River.
Camping is always fun with cousins and Papa!!! We especially love his campfire stories ❤️❤️❤️
I claim them all!!! Auntie love ❤️❤️❤️
Richie is home —- let the daddy hair cut begin (of course, the photo of the finale was posted yesterday) … too much fun!
Summer Mohawk??? Absolutely! Time to break out the blue hair paint !!!
She’s my bestest!
Faith - Fun. The existence to hear about God and learn about His heart for our lives … And the opportunity to just have fun!
She leveled up this week at horse ! So proud!!!
%d bloggers like this: